Your history at your fingertips

The Sails Digital History Collection is an incredible resource of digitized photos and documents of many local towns. Enjoy strolling through the  Halifax archives including –

Most of these files are hosted by the Internet Archive, a global internet library with backup files in locations around the world dedicated to offering permanent electronic access to historical collections as a means of cultural preservation.

The following is from Guy Baker’s A History of Halifax…
“…In 1876 Dr. Howland Holmes of Lexington, Massachusetts donated the sum of $100.00 to establish a free library in the Town of Halifax. Dr. Holmes was the oldest brother of a resident of Halifax, John Holmes, who is well remembered for his work as a tin peddler.

The old Town Hall, which had been the original meetinghouse, housed the library in a room once used as a drill hall. The building was destroyed by fire in 1907 and the library contents were a total loss. There had been thirty-five books out in circulation when this fire occurred and naturally they were recovered as a nucleus with which to begin again. Following the loss of the library site, the library services were moved to the Congregational Church.

In 1908 the Town appropriated one thousand dollars for the new library, the committee appointed to carry out this project consisted of Henry M. Bosworth, E. Laurence Grover, Fred Simpson, Jabez P. Thompson and Edwin H. Vaughan. A school building, gift of the J.L. Jones Family, was moved to the present library site and remodeled so that it served both as a library and a Post office. In 1910 the deed for the lot was accepted from Mrs. Elizabeth Jones. Once again Halifax had its library…”  In 1994, the Holmes Public Library moved into the same building as the Halifax Elementary School located on Plymouth Street.

Records of the Church of Christ in Halifax, 1734

The history of the Halifax Congregational Church of Halifax, Massachusetts : with notes and references concerning the inhabitants, environs, and lifestyles of the Halifax town and wider community by Joseph A. C. Wadsworth, III.

Children of Old Park’s Tavern: A Story of the South Shore by Frances A. Humphrey. Harper & Brothers, 1886

Stream movies for free with your library card. 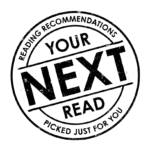 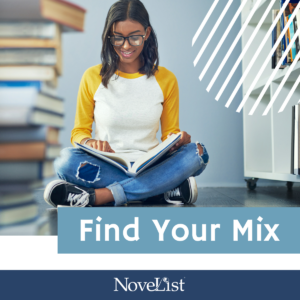 Games and stories for kids

Get an eCard with the Boston Public Library